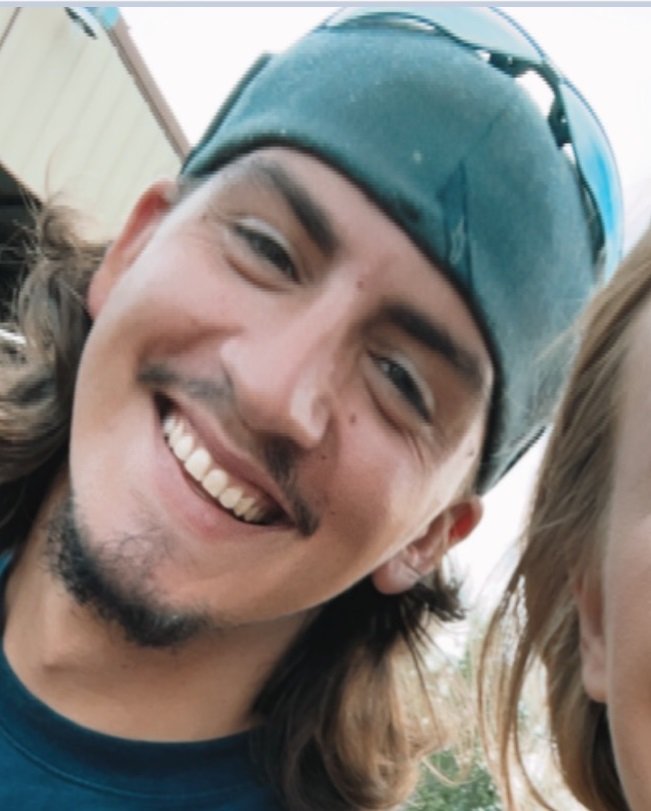 Travis James Boettcher, 25, of Perryville died Tuesday, November 29, 2022 in Perry County.
He was born December 25, 1996 in Perryville to Andy Boettcher and Elizabeth “Betsy” Boettcher.
He was a graduate of Perryville High School. He enjoyed hunting and being in the outdoors, working on the farm, and being involved in tractor and truck pulls. He was a current member of the Perry County Saddle Club and a former member of the Carpenters Union.
He was a member of Immanuel Lutheran Church in Perryville.
Survivors include his parents; two sisters, Randi Emmendorfer of Perryville, Kelly (Matt) Cardenas of El Centro, CA; step-sister, Jaimie (Aaron) Dettmer of Altenburg; significant other, Halie Kalb of Bloomsdale, MO; nieces and nephews, Bailey, Elliot, and Charlie; numerous aunts, uncles, and cousins.


He was preceded in death by his paternal grandparents, Albert Jr. and Heidi Boettcher, and his maternal grandparents, James and Marthalee Barton.
Visitation will be 4-8 p.m. on Monday, December 5, 2022 at Ford & Young Funeral Home in Perryville.
Memorial contributions may be given to American Foundation for Suicide Prevention.
Online condolences may be made at www.fordandyoungfuneralhome.com.
Ford & Young Funeral Home is in charge of arrangements.