Man in custody after chase with law enforcement 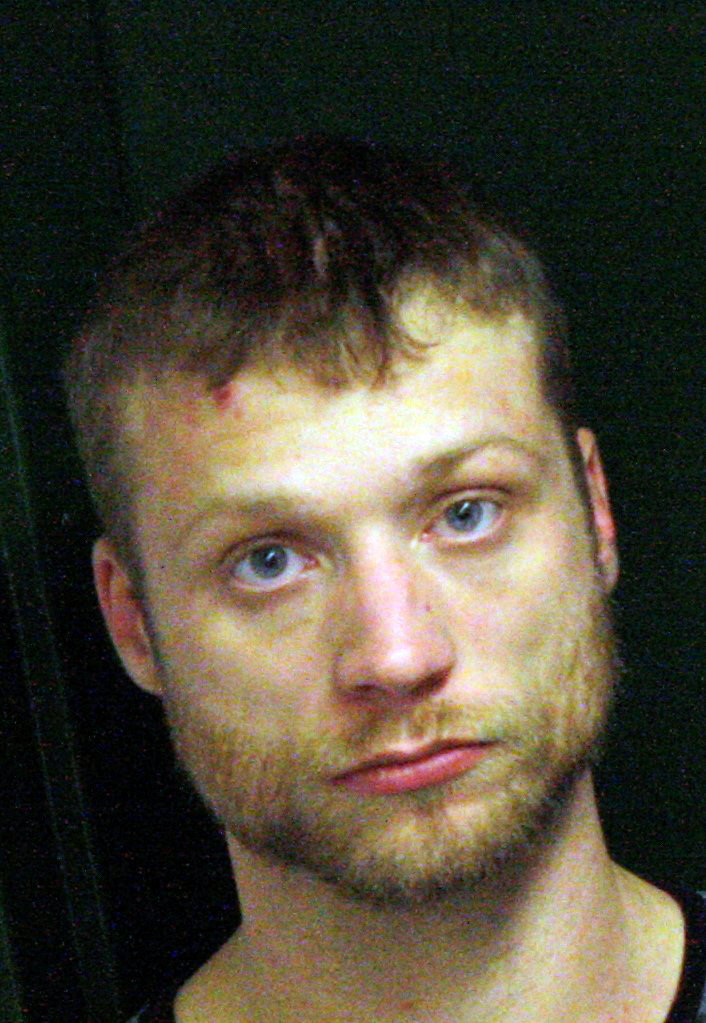 A Chester, Ill. man is in custody following a chase with law enforcement earlier this week. John Huckstep, 29, was arrested after a short foot pursuit Monday morning for an outstanding warrant for failure to appear on a theft/stealing charge.
After being taken into custody, Huckstep was found to be in possession of illegal drugs.
He has also being charged with delivery of a controlled Substance, possession of controlled substance, possession of drug paraphernalia and resisting arrest.
Huckstep is being held at the Perry County Jail pending warrants on a $5,000 cash only bond.
He appeared via video for a docket hearing earlier this week. On Nov. 2, a motion for bond reduction was denied by Judge Craig Brewer.
A case review is set for Tuesday, Dec. 21, at 1:30 p.m.
This was not the first time Huckstep led law enforcement personnel on a chase in the city limits.
On Oct. 20, an alert was issued by Perry County Emergency 911 after Huckstep fled from police. The message stated he was last seen in the area of Farm Fresh (Grand Avenue) wearing a gray tank top and white shorts.
Later, it was mentioned he could be in the vicinity of Magnolia, North West and Old St. Mary’s Road. Prior to his arrest Nov. 1, an alert was issued that Hucksep was seen in the area of French Lane, Grand Avenue and Highway 51. He was arrested less than 15 minutes later, taken into custody at approximately 10:09 a.m.
“We have been looking for him for several weeks, and this morning (Monday, Nov. 1) we got information where he may be,” Perry County Sheriff Gary Schaaf said.