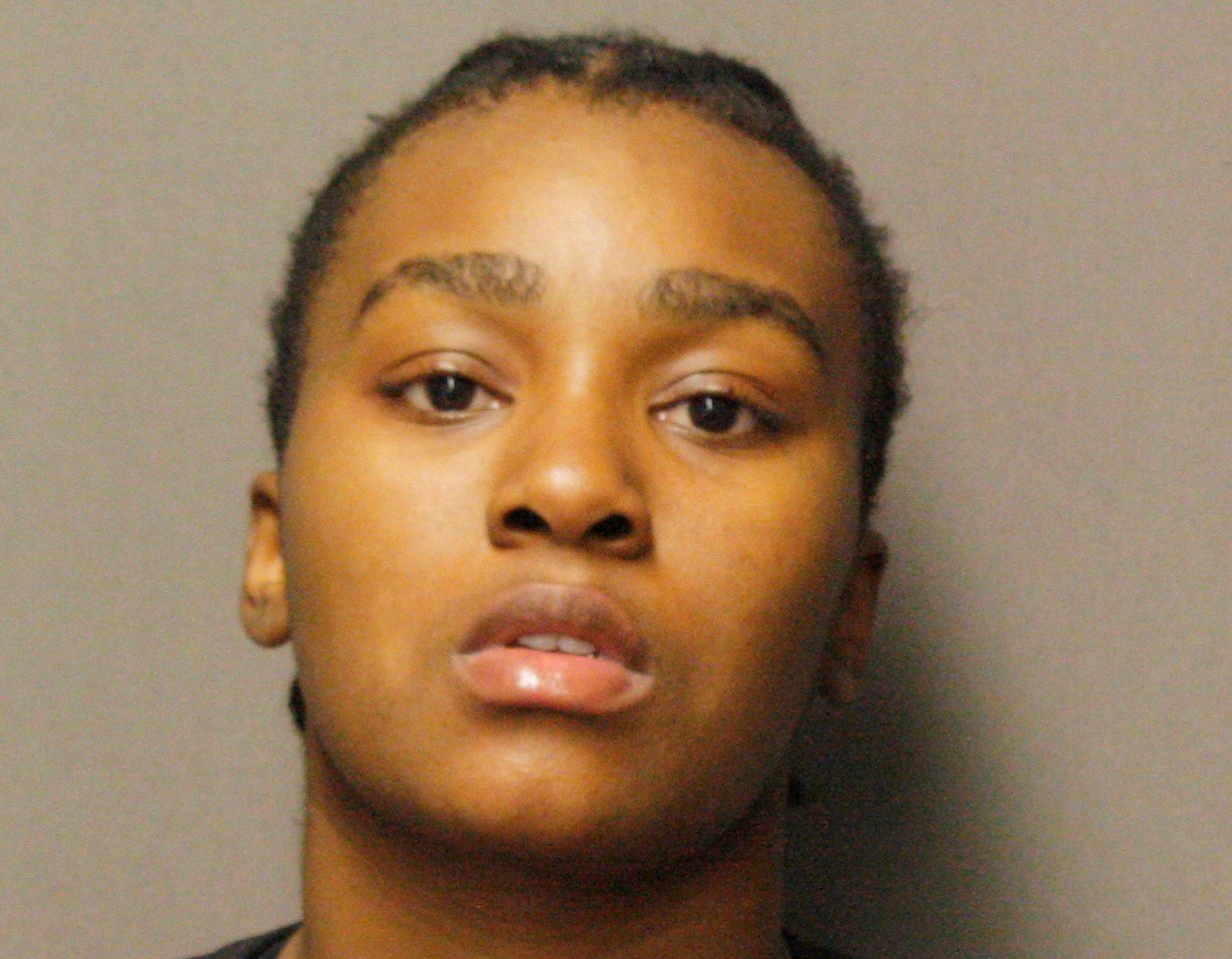 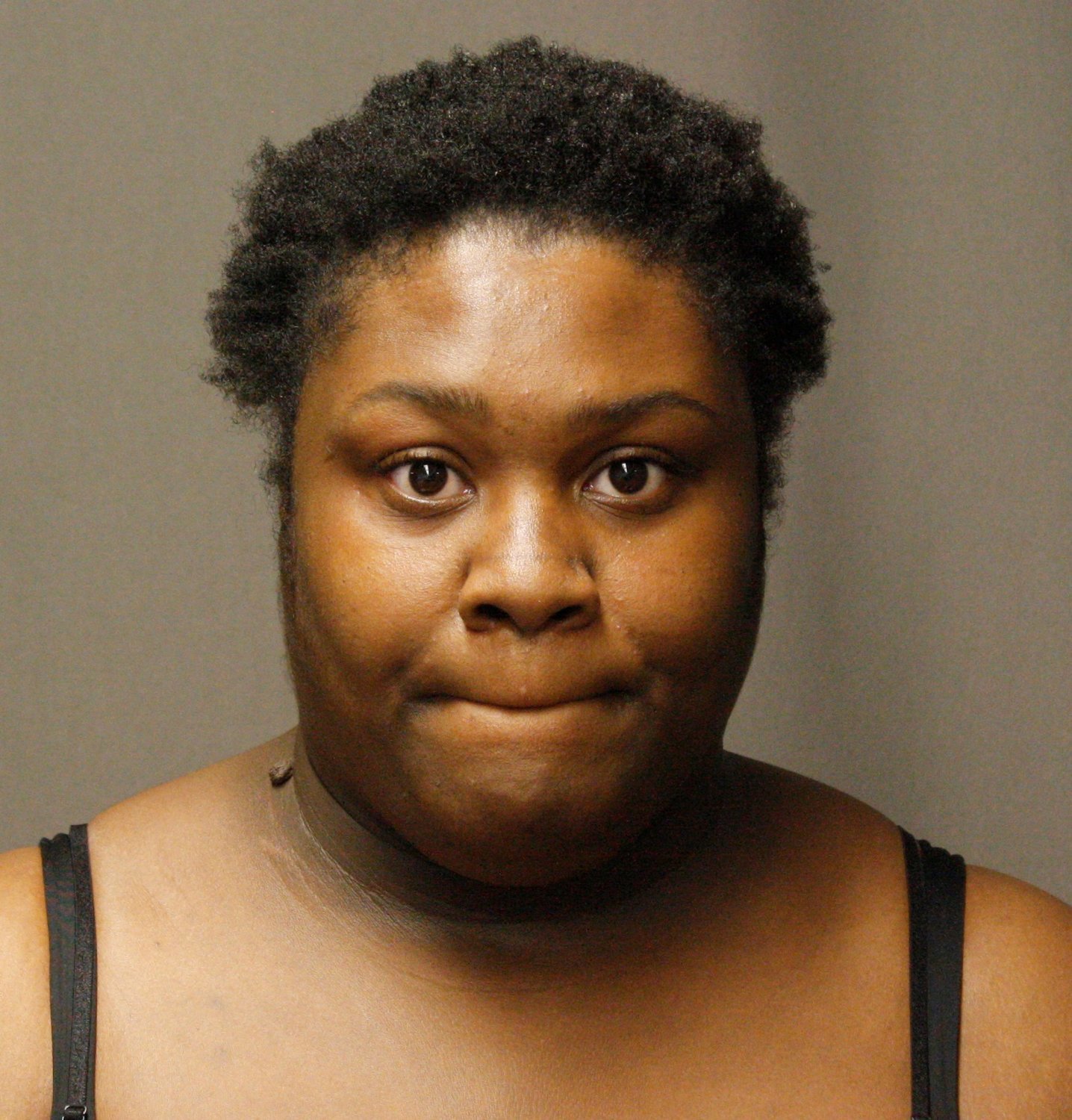 Two women in their 20s are facing felony drug trafficking charges in connection with an Interstate 55 incident earlier this month.
Thursday, May 12, a Perry County Deputy observed a 2018 Hyundai Sonata travelling on I-55 without a front license plate. A vehicle stop was made and the Deputy smelled the odor of burnt marijuana upon making contact with the occupants.
A subsequent search of the vehicle revealed 19.7 pounds of packaged methamphetamine, five-and-a-half pounds of cocaine, and three-quarters of a pound of Fentanyl in pill form. The Missouri State Highway Patrol, Division of Drug and Crime Control, and the SEMO Drug Task Force were called to assist with the incident.
Both occupants of the vehicle, 27-year-old Casandra Z. Brooks of Cape Girardeau and 20-year-old Stacie Bohannon, of Lincoln, Neb., were both taken into custody and transported to the Perry County Jail, where they charged with Class B Felony Trafficking Drugs, second degree. The individuals are being held on a $75,000 cash only bond.
In an initial court appearance May 17 a motion for bond reduction was denied.
Brooks and Bohannon are scheduled to appear in Perry County 32nd Judicial Circuit Court Tuesday, June 14, for a case review in front of Judge Brewer at 1:30 p.m.