A Few Clouds, 64°
Weather sponsored by: 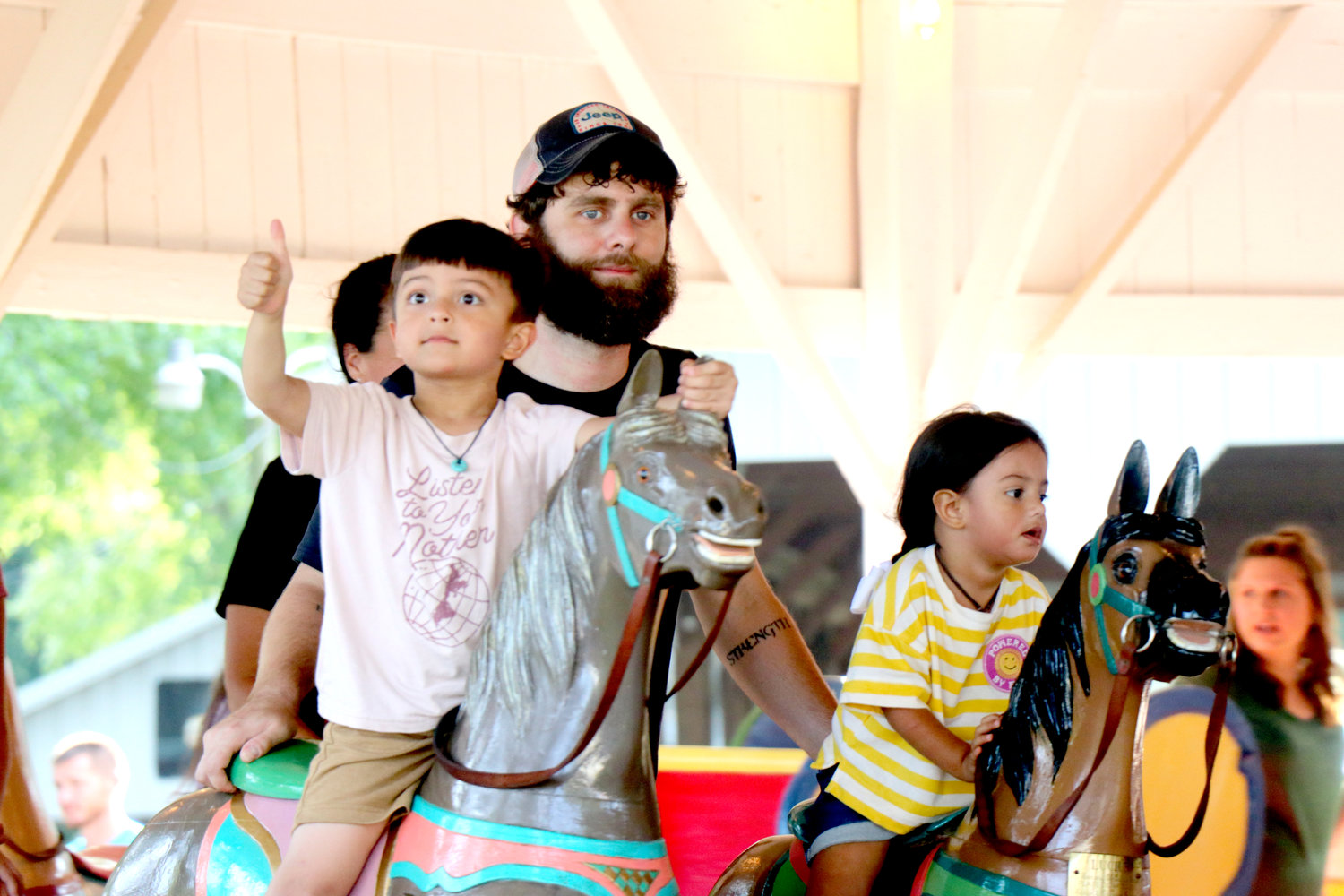 If Seminary Picnic committee spokesman Randy Dickmann could describe the 121st annual event, he would most likely say it was a successful event.
“We had good crowds,” he said. “Saturday was probably our biggest and best day, however I thought we had good crowds on Friday and Sunday too.”
Bringing people together since 1901, the Seminary Picnic is the oldest festival in Perry County. This year’s version — the 121st — was open Friday-Sunday at the Seminary Picnic Grounds on Hwy. T in Perryville.
Dickmann estimated there was somewhere in the neighborhood of 15,000-18,000 people who attended the three-day picnic.
“I thought that was a good number, given the heat and weather,” he said.
Visitors ate home-cooked chicken and dumplings, kettle-cooked beef, slaw, cakes, fruit salad, potato salad, and various refreshments. The meal was served buffet-style and saw about 2,300 people served in two days. The picnic normally serves somewhere close to 3,500 people.
“It was a little down from maybe last year, but we still felt like it was a good number because of the heat.”
Picnic-goers cooled down with homemade vanilla ice cream and other deserts.
A ride on the century-old carousel spun all night during the picnic and played host to hundreds of bingo players as they attempted to win one of the many quilts available.
The Burnt Mill Boys played Friday from 7-11 p.m, while The Waterloo German Band played Saturday afternoon from 3:30-6:30 p.m. Johnny Holzum and the Well Hungarians finished up the night from 7-11 p.m.
The picnic experienced rain showers on Sunday, but nothing could wash away the fun that was the being had.
“We had maybe two separate rain showers that lasted about five minutes combined,” Dickmann said. “Otherwise we had great weather and the rain stayed away.”
The committee has already began preparations for next year’s event in 2023.
“We have a meeting set for this week already,” Dickmann said. “You can never get started too early on next year.”

Absentee voting is currently underway for the General Election

Community Dinner in jeopardy for 2022

Recycling Center to be closed for improvements

Be A Hero: Give Blood

100 worst horror films of all time

Why your next car will probably be electric