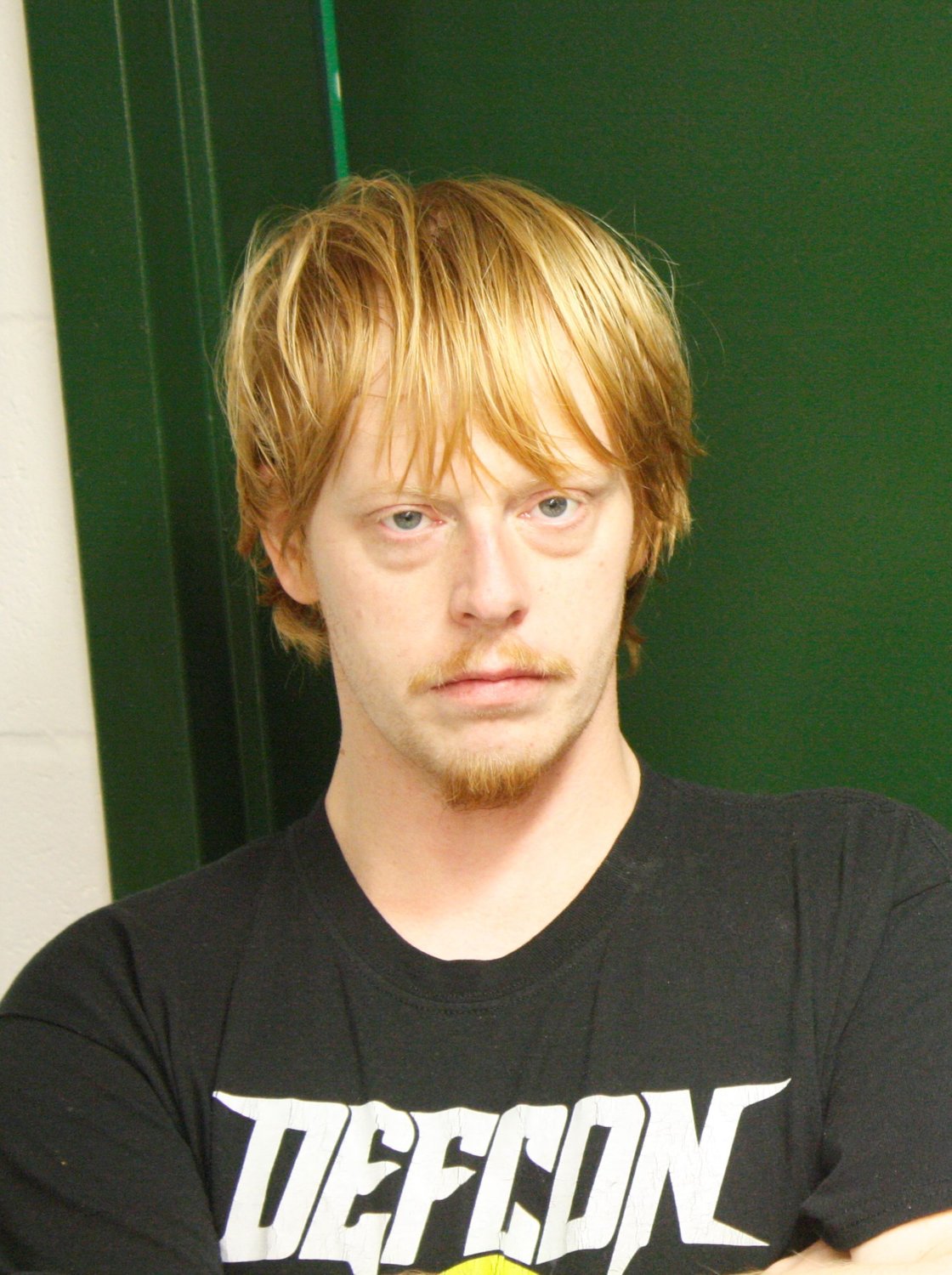 A 32-year-old Perryville man is facing two felony charges after an incident in which a one-year-old he had been caring for ingested fentanyl, was unresponsive and rushed to Perry County Memorial Hospital.
On Jan. 10, officers with the Perryville Police Department were called to Perry County Memorial Hospital due to an unresponsive one-year-old child, according to a press release. Dustin Diemert was identified as the man who brought the one-year-old child in for treatment. Hospital personnel informed the responding officers that the child was suffering an overdose due to opioid ingestion and had to be administered Narcan, which is a drug often used to reverse the effects of opioid drugs.
The child was then flown to St. Louis Children’s Hospital for further treatment. In transit, another dose of Narcan was administered to revive the child.
The Prosecuting Attorney for Perry County, Caitlin M.H. Pistorio, charged Dustin Diemert with the Class B Felony of Child Endangerment and the Class D Felony of Possession of a Controlled Substance.
Detective Michelle Zahner with the Perryville Police Department conducted an interview of Diemert. Initially, he denied knowing how the child came to access the fentanyl, according to a press release. After further questioning, he admitted to going to buying fentanyl from his dealer at approximately 6:45 a.m. Jan. 10 and to using fentanyl before returning home at approximately 9:15 a.m.
Diemert, who was dating the victim’s mother, stated the victim was still asleep, so he went back to bed with the victim. Diemert stated when he woke up, he found the victim had climbed to the top of the dresser where he had placed the drugs before getting in bed. He found the victim drowsy and not acting right with 2 chewed-up capsules of his fentanyl on the floor. Diemert then took the child to Perry County Memorial Hospital Emergency Room for treatment. He brought one of the chewed-up capsules with him to the hospital. Diemert admitted he minimized his role by telling the hospital staff that he did not know what the capsule was, but he found it in the victim’s mouth, and it might be what is wrong with him.
As charged, Diemert faces up to 22 years in the Missouri Department of Corrections. At this time, Diemert is being held in the Perry County Jail on a $20,000 cash only warrant issued by Judge Craig Brewer.
Diemert appeared in Perry County Court via video conference after the charges were filed. He has been assigned a public defender, Erica Fox, to handle the court proceedings. A bond reduction was requested Tuesday, Jan. 18, but denied by Brewer.
A preliminary hearing on the case will occur in March.
The one-year-old child is out of the hospital, as of Jan. 19.