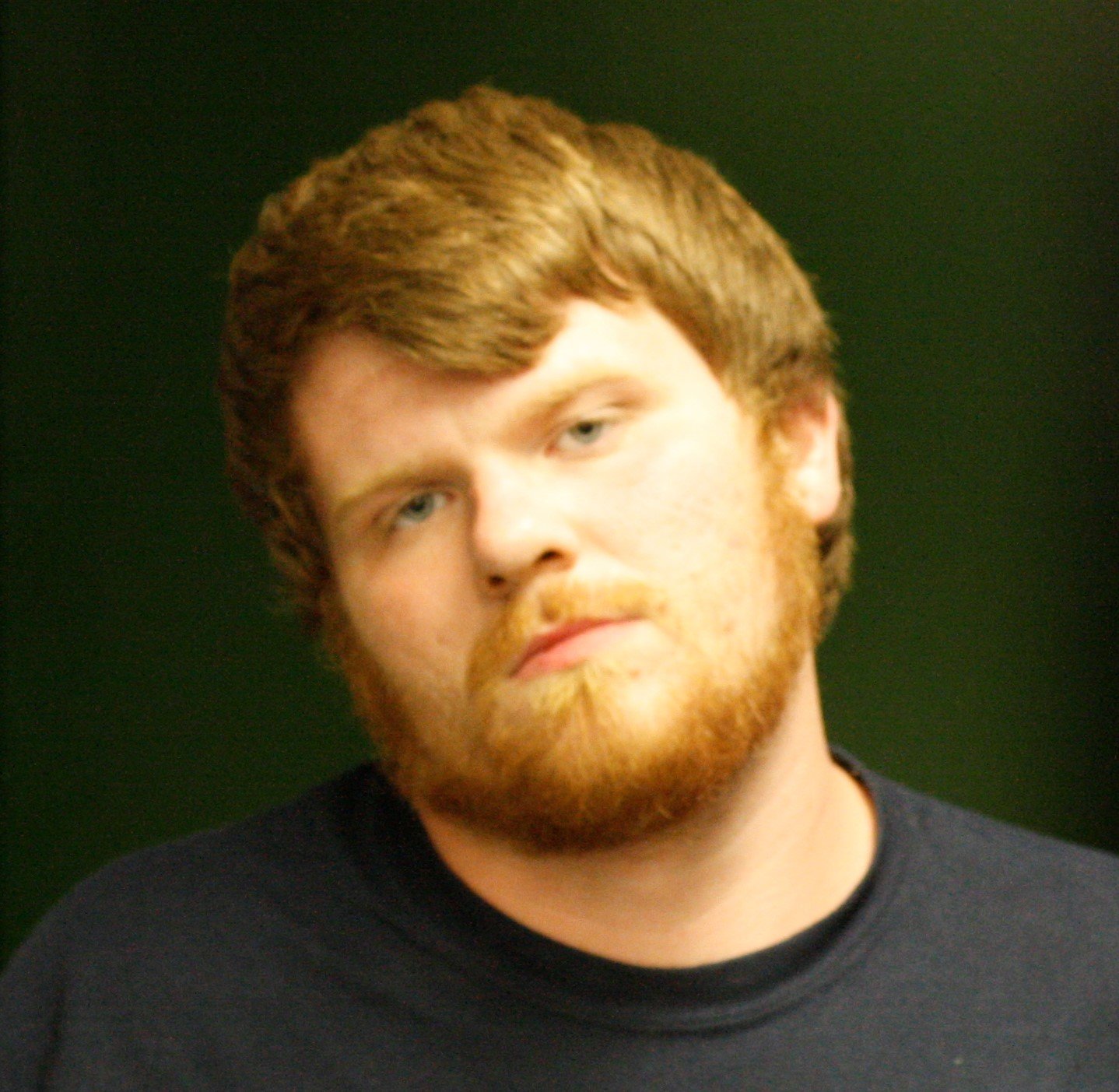 A 24-year-old Perryville man has been charged with multiple felonies after stealing a vehicle last week.
Joshua A. Hutchinson stole a Mazda in the 200 block of West North Street in Perryville and was later taken into custody after crashing the vehicle into a tree on Perry County Road 602.
On Wednesday, Sept. 1, at approximately 1:45 p.m. Perry County Sheriff’s Department deputies were advised of a vehicle, which had recently been stolen in the city of Perryville, travelling on Highway O in Perry County toward Highway 51 south.
Deputies responded and located the 2006 Mazda MZ3 on Hwy 51 headed north toward Perryville. They pursued the vehicle until it attempted to turn onto PCR 602 and missed the turn. The vehicle traveled into a field and ended up crashing into a tree near the intersection.
Hutchinson was charged with felonies for tampering with a motor vehicle, resisting/interfering with an arrest, stealing $750 or more by physically taking and driving while revoked/suspended and unlawful possession of drug paraphernalia.
During the pursuit, Hutchinson resisted a lawful stop by fleeing in a stolen vehicle, according to a probable cause affidavit. He fled in such a manner as to create a substantial risk of death or serious physically injury.
The driver of the vehicle, Hutchinson, was not injured and was taken into custody at approximately 2:04 p.m. Upon completing an inventory of the vehicle before it was towed, a marijuana pipe and grinder were found in the middle console.
Hutchinson admitted stealing the vehicle on Aug. 31, which had been left parked alongside the street at 224 West North St. with keys in it.