Culture on display as part of annual country church tour 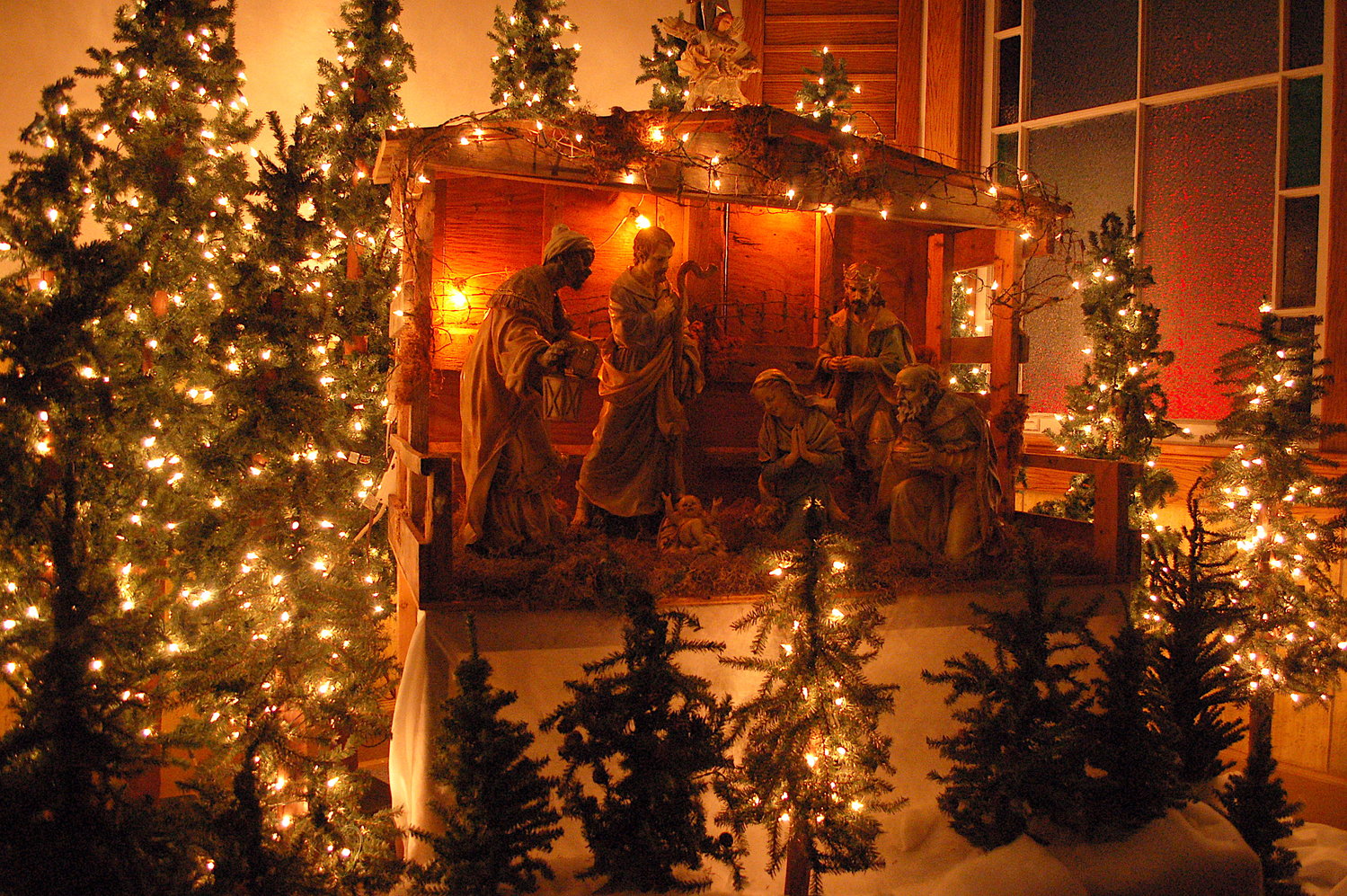 Perry County Heritage Tourism is offering a historic and sometimes spiritual journey as sort of a kickoff to the Christmas season with its 17th annual Christmas Country Church Tour.

The church tour begins on Thursday, Dec. 16 and continues Friday, Dec. 17 from 2-9 p.m. on both nights. The event is a self-guided driving tour that allows participants the chance to visit rural churches decked out in Christmas decorations.

“This church tour gets people into the smaller communities and shines a spotlight on them,” Heritage Tourism Director Trish Erzfeld said. “We always say that the church is the heartbeat of a community and people wouldn’t go to those communities without this tour. Some of these communities don’t even exist anymore, but its great to hear those residents whose family has lived there for generations talk about the love they have for where they live.”

The 32 churches which make up this year’s tour are spread out among Ste. Genevieve, Bollinger, Perry, Cape Girardeau Counties as well as Kaskaskia, Ill. The church tour also includes the New Salem United Methodist Church in Daisy is participating this year.

Each one of the churches on the tour have a great deal of history that visitors are often interested in. Most of the churches are over 100 years old, with three having reached their 200th anniversary within the last few years, Erzfeld noted.

Some of them have also been key in bringing certain denominations and traditions to the region. For example, St. Mary’s of the Barrens Catholic Church Association of the Miraculous Medal was the first seminary west of the Mississippi River, the Lutheran Heritage Center and Log Cabin College in Altenburg led to the birth of Lutheran Church— Missouri Synod, and the Old McKendree Chapel in Jackson was the first Protestant church to be established west of the Mississippi River.

The Immaculate Conception Catholic Church in Kaskaskia is currently on their fifth building and is over one century old. The altar on the church dates to the 1700s. Getting back to each churches historical roots is a big focus for Erzfeld each year during the event.

“We like to share those types of facts and the history of these churches,” Erzfeld said. “We really like to focus on those smaller communities because many of them are dying and if we lose the history in places like that it would be a shame.”

The churches will have refreshments to their own discretion and will be decorated to the hilt.

“We want them to share their traditions and the heritage, whether that be just a simple pine tree or something more,” Erzfeld said. “All the churches go above and beyond. I want this to be fun for the churches too, because a lot of the people who help out are volunteers. We couldn’t do this without them.”

Each church on the tour has a registry book that visitors are encouraged to sign. In doing this, can also tell where they are visiting from, giving Perry County Heritage Tourism a better idea of how many people attended and where the attendees are from.

“Not everyone that attends the tour is from Perryville,” Erzfeld said. “We have people from all over the country that come and see the tour, many from metropolitan areas. It’s really a cool event and one that I’m always excited about.”

Digital copies of the church map can also be found online at www.visitperrycounty.com or the Christmas Country Church Tour page on Facebook.