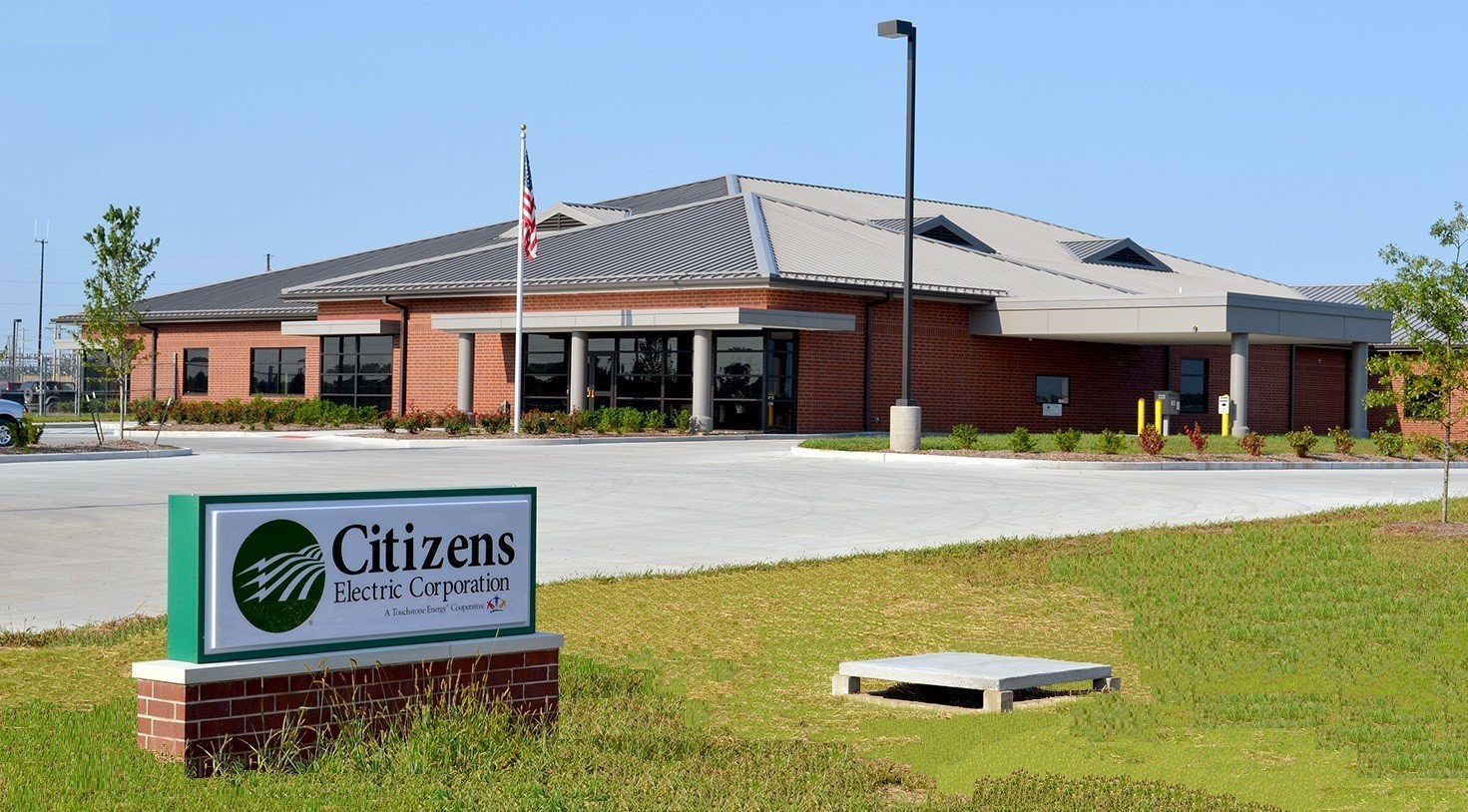 Van Robinson announced he will be retiring from Citizens Electric Corporation (CEC) effective December 31, 2022. Van has served as Chief Executive Officer (CEO) for the last 13 years and Chief Financial Officer for 5 years prior to the CEO role with CEC. Robinson stated, “I’m so thankful for my time at CEC. While I’m excited about this next chapter of life, I want to express my appreciation to the board, employees, and members that make this such a great electric cooperative.”
The CEC Board of Directors has named Jason Cates as Interim CEO effective January 1, 2023. Jason is currently the Vice President of Engineering and has worked at CEC for 19 years. Jason has a degree in Electrical Engineering from the University of Missouri-Rolla, now called Missouri S&T, and is a licensed Professional Engineer. Robinson said, “CEC’s board made a great choice in naming Jason as the Interim CEO. He’s played an integral role in our favorable reliability and rate stability of recent years.” CEC set a reliability record in 2020 with the lowest recorded outage rate in its history while not increasing electric rates over a 7-year span. “I’m honored that the Board has entrusted me with this responsibility,” said Cates. “The electric industry has many challenges on the horizon, but I will stay focused on the reliability and affordability that our members expect and deserve.”


The CEC Board of Directors will utilize this interim period to assess the CEO position and the best way to fill it permanently. A final decision is expected in mid-2023. According to CEC Board President Bill Odneal, “We have the utmost confidence in Jason to lead us through this transitionary period. We wish Van well in his retirement and thank him for his contributions.”
More about Citizens Electric Corporation
Citizens Electric Corporation, established in 1947, is a not-for-profit corporation operating as an electric cooperative located in Perryville, Missouri. Citizens Electric services over 27,000 members in Perry County, Ste. Genevieve County and portions of Cape Girardeau, Bollinger, Jefferson, and St. Francois County. For more information, visit www.cecmo.com or follow Citizens Electric on Facebook and YouTube.